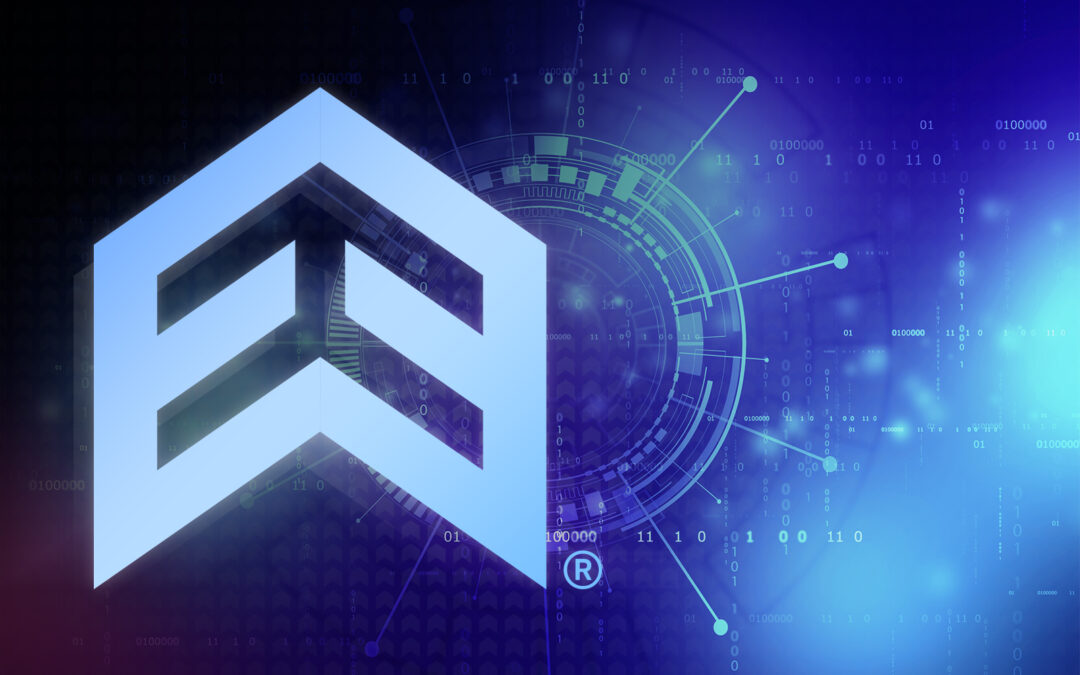 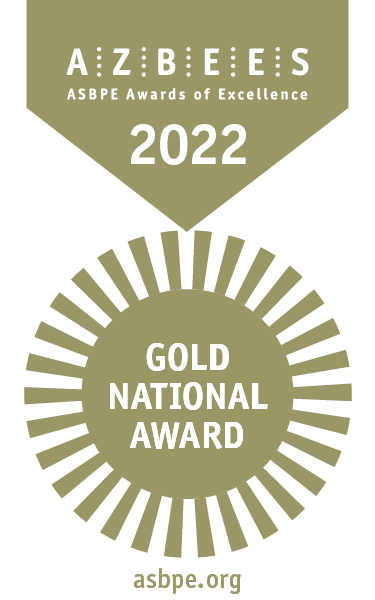 The Azbee Awards honor the best in business-to-business awards, recognizing outstanding work by B2B, trade, association and professional publications. More than 830 entries were received and more than 90 experienced B2B editors, freelancers and designers judged the entries.

September marked the 20th anniversary of Sept. 11, 2001, terrorist attacks on the United States. Firehouse Magazine presented a special issue dedicated to the memory of the 343 FDNY firefighters who lost their lives on 9/11.

“When discussions began to select the cover for the September issue, Art Director Marianne McIntyre suggested using a photo that I captured that day,” stated Peter Matthews, editor-in-chief/conference director, Firehouse. “This photo was the most moving for me, with the lone firefighter almost being lost in the debris of the collapsed buildings. What it showed was the true valor, determination and courage that was exhibited that day by thousands, including this off-duty member who donned old gear to rescue victims. The simple design with the two terms borne from the horrible tragedy, “343” and “Never Forget” were all that was needed to create the compelling cover.”

“The Firehouse team is honored to receive this prestigious award for our tribute to the 343 firefighters who made the ultimate sacrifice on that September morning and how we continue to honor them, and all firefighters who put their lives on the line every day for their communities,” stated Bill MacRae, VP/Group Publisher, Firehouse.

“This cover took my breath away when I first saw it and again when I realized our editor, Pete Matthews, had taken this photo at Ground Zero 20 years ago.  I can’t imagine an image that better captures both the loss and the heroism of our first responders that day,” stated Chris Ferrell, CEO, Endeavor Business Media.

Firehouse is the leading fire and emergency services brand, reaching more than 800,000 unique visitors and subscribers monthly and thousands of attendees annually via its live events and media portfolio. The Firehouse brand encompasses Firehouse Magazine, Firehouse.com, Firehouse Expo, Firehouse Station Design Conference, Firehouse Station Design Awards, and a host of print and digital products that target fire and emergency services personnel. Utilizing its multiple platforms and unparalleled reach, Firehouse sets itself apart from the competition by fostering a culture that encourages innovation and the use of the latest digital and database technologies to best serve its audience and companies serving the marketplace.